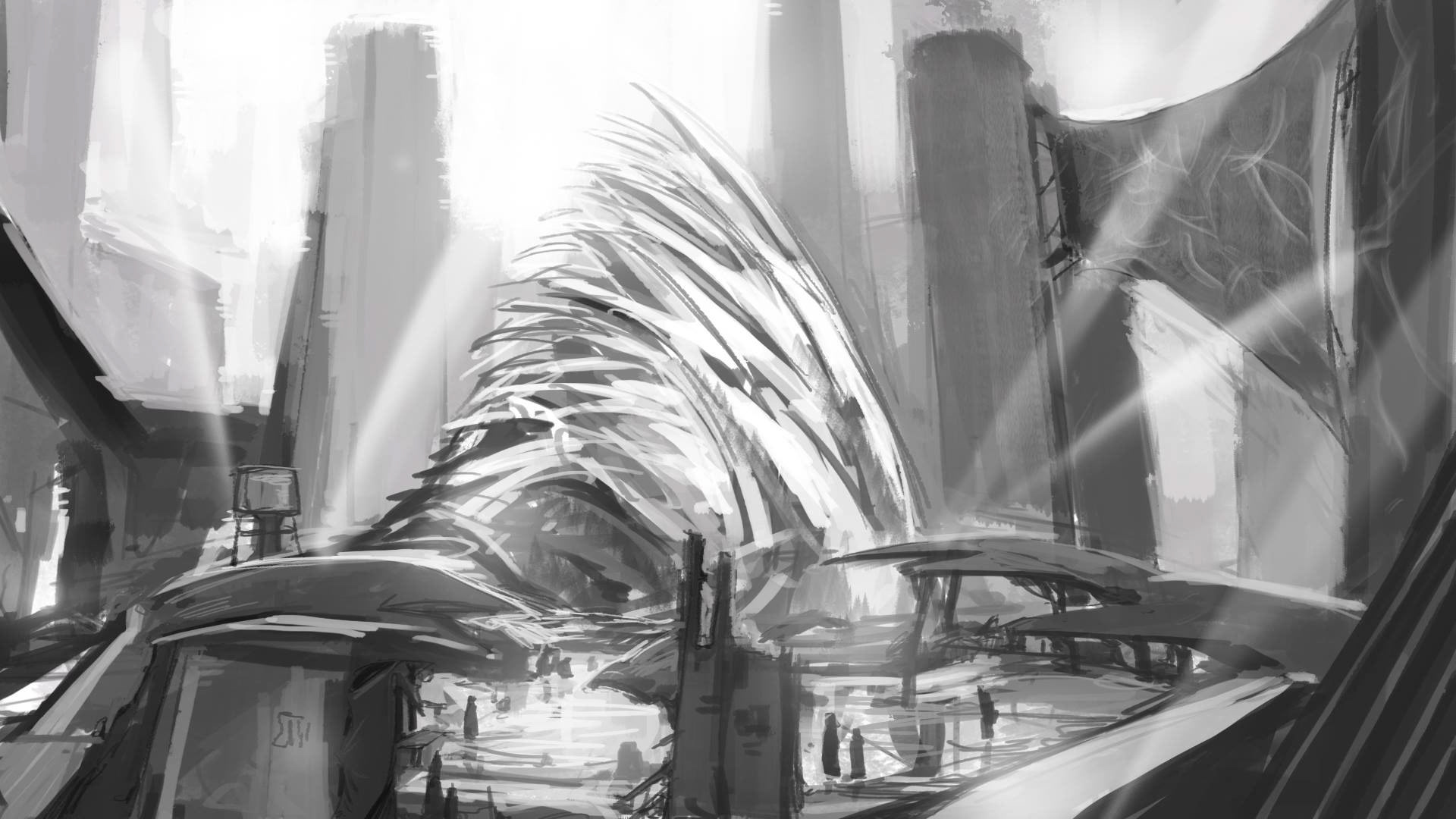 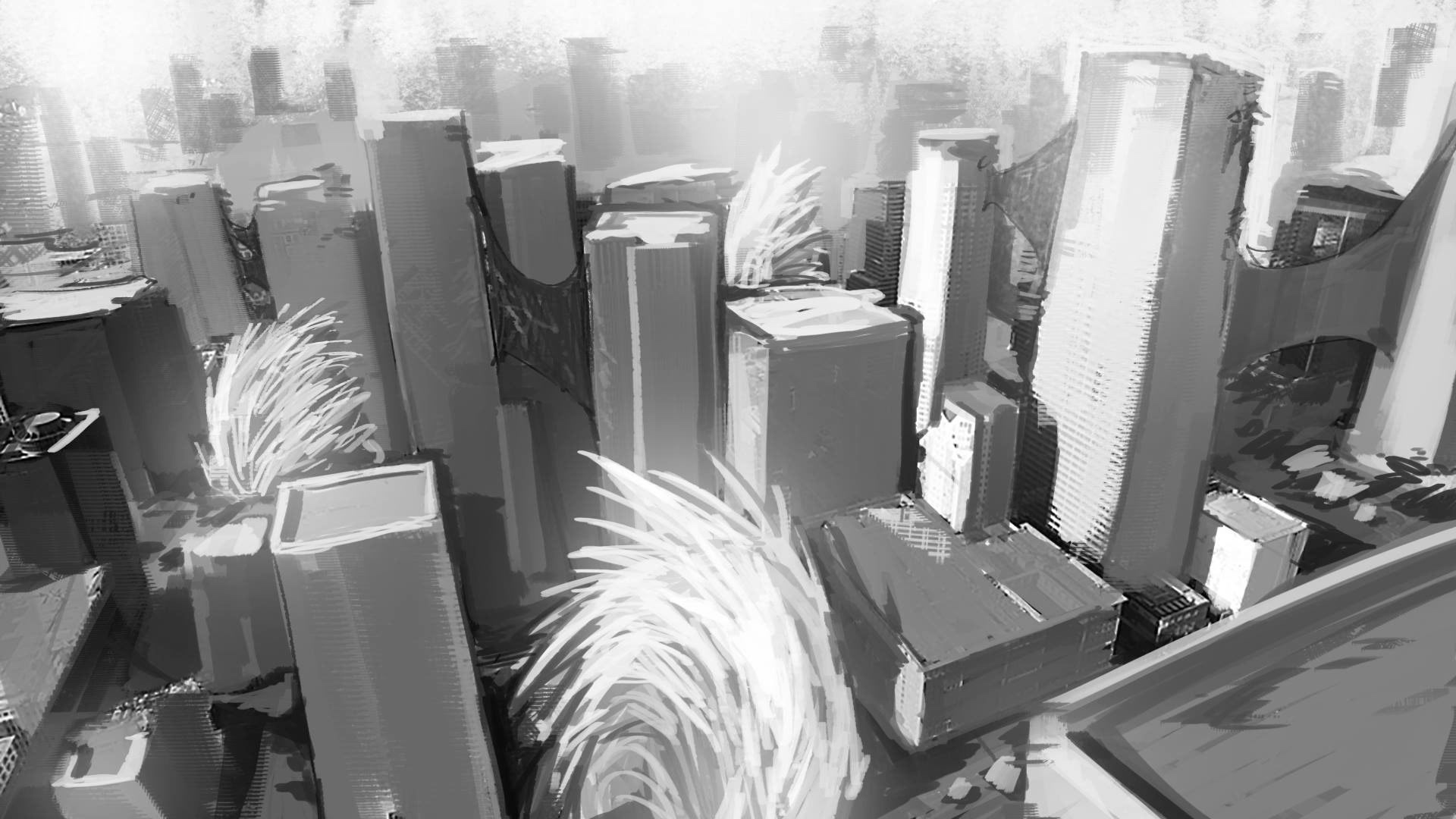 Water is being called the Blue Gold of the 21st century. Due to increasing urbanization and population, shifting climates and industrial pollution, fresh water is becoming humanity's most precious resource. Multinational Corporations are stepping in to purchase groundwater and distribution rights wherever they can and are driven to commodify what many feel is a basic human right.

Cáustico is a 5 minute clip that uses curated archived news footage from 2014 & 2015 on issues of Water Privatization, Climate Change and Groundwater Mining as voice-over narration while projecting resultant speculative visuals for 20 years into the future. Post water-privatization, by a company called Turquoise, a vertical stratification occurs in the Generic City of 2036 between the haves and have nots. Where in those that can afford water move closer to the ground water table by creating for themselves, luxurious subterranean dwelling units.

It aims to display the impact of the cyclical system of overdrafting aquifers by bottling water in drought conditions and forcing the formation of subsidence and sinkholes within cities. Bottled water is then an export good which further exacerbates the local condition. The combination of ozone layer depletion with the retrofitting of consequential sinkholes with built-form allows for a natural progression into subterranean living spaces. The clip is meant to evoke a provocative and biased narrative into the world of fully privatized water systems that disrupt ecological and social stability.

The narrative tests the use of World Building as an exploration into exaggerated futures of the built environment that create feedback loops of critique and inquiry into present day conditions. Thus, this visualization is not only meant to act as a medium for architectural speculation but also for architectural expression. 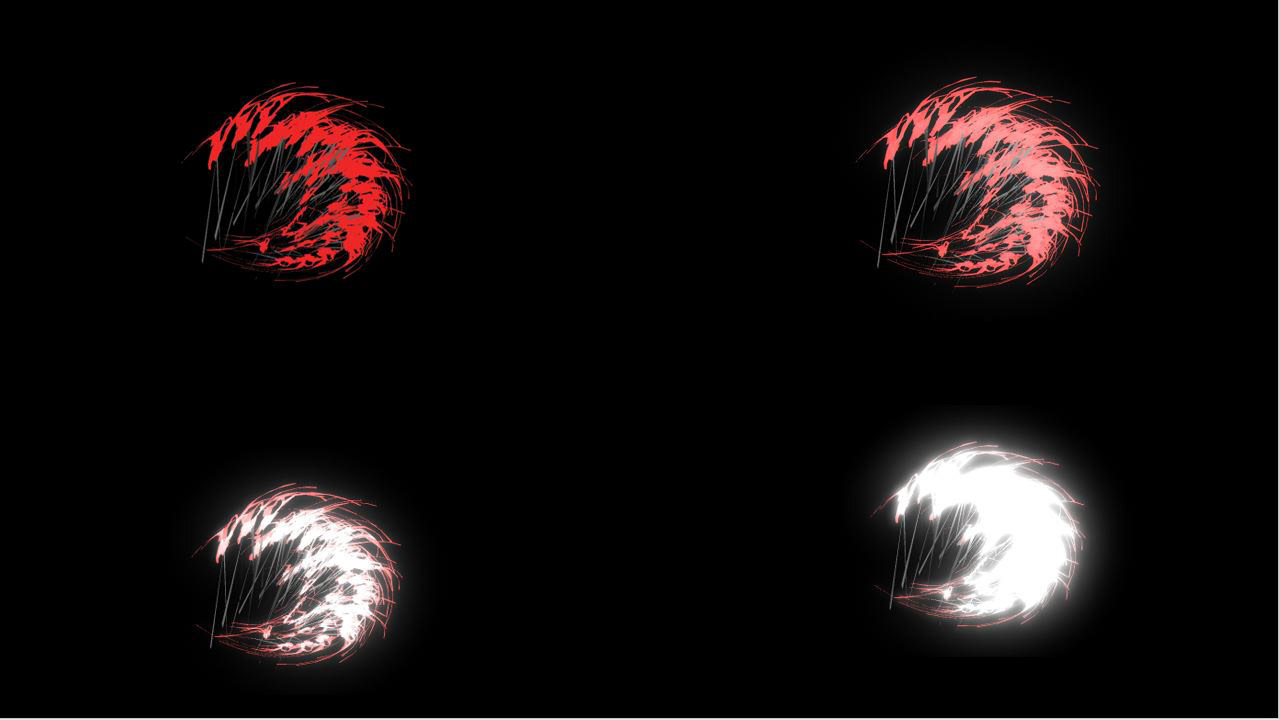 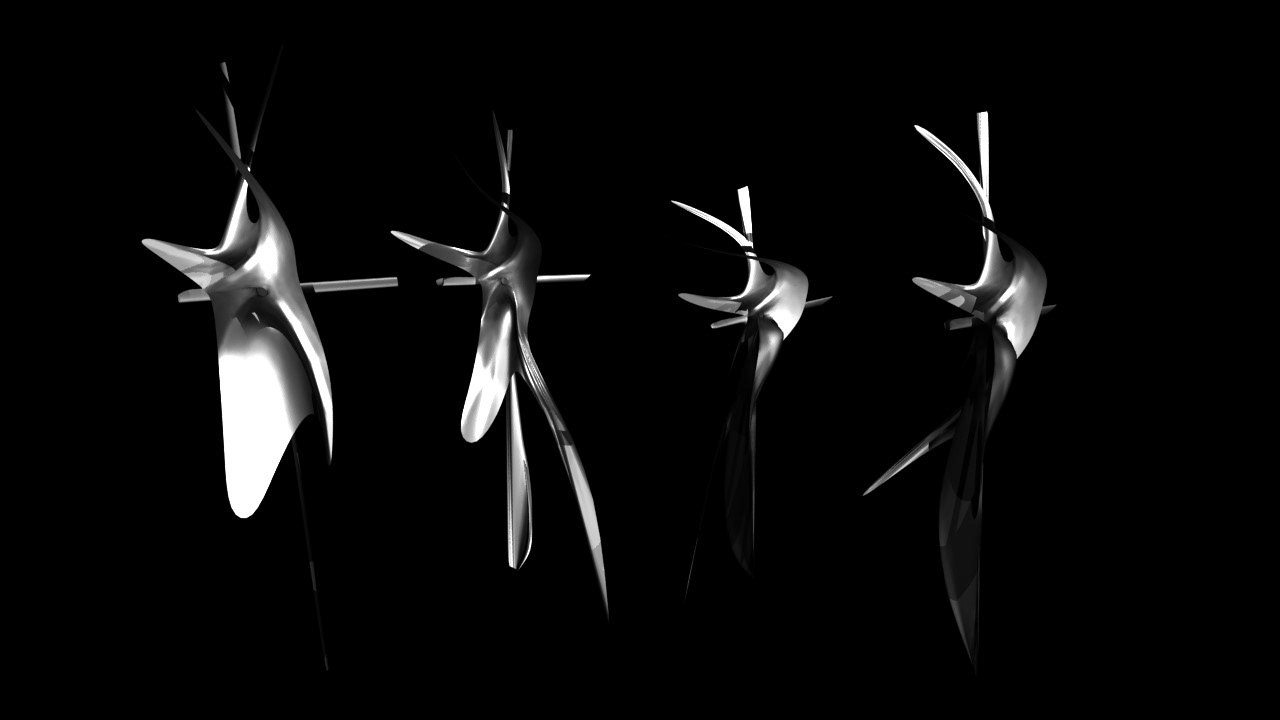 the story of a generic city that reconfigures itself after the commodification of water. This disruption led to a vertical stratification between the haves and the have nots where-in the former took shelter from the harsh conditions of the sun and built themselves an subterranean utopia. The utopia was a direct result of occupying and monopolizing the ground-water aquifers-similar to river valley civilizations.
The built environment is a by product of man's need to draw sustenance from a body of water. Every nascent civilization developed along a river and arising through its requirement of flood control and irrigation, required central coordination and a specialized bureaucracy. Based on the method and intensity of built intervention some of these civilizations often functioned as democracy while others would result in the formation of hydraulic despotisms. However, with technological progress and increasing urbanization, underground aquifers took precedence over surface water, allowing for the formation of the contemporary city. Inspired by vernacular wind catchers and water reservoirs like āb anbārs and qanats in Iranian antiquity, SIPHONS exist to ventilate subterranean dwelling spaces carved above channels of aquifer. Laced with micron thin solar panels and interwoven with optic fiber data cables, the large interlocked sheets of bimetallic blades kinetically respond to sun and wind directions. While its primary function is to harvest moisture, wind and solar energy, the distribution of SIPHONS through the city are meant to reflect the metaphor of water monopoly through Urban form.
The thesis attempts to challenge the idea of design fiction that exists solely for the purpose of speculation, but opening up possibilities for further innovation within cities by using diegetic prototypes as more than a mere tool for speculation. Narrative then simply acts as a vehicle for thought to break down the barriers and limitations that are based in reality.